Piping markings are widely used globally to provide work safety nearby of pipelines. Although there is no official international code for using particular colours for different mediums, temperatures and risk factors, most regulations throughout Europe and the US agree on a scheme that works the best and is understood by everyone. With Health and Safety regulations and ISO standards being put in place in all workspaces, there’s no argument that proper marking for pipelines is necessary and makes a big difference in overall safety of workers.

Are piping markings necessary and why are they used?

Piping marking is a way of making sure that all pipelines are properly secured and visible and that those who work around them are aware of possible dangers in their surroundings. Different colour and size used for piping markings makes it easy to inform users about the medium, direction of flow and temperature that the pipelines are at, just like pictograms and signs inform about different hazards on building sites. 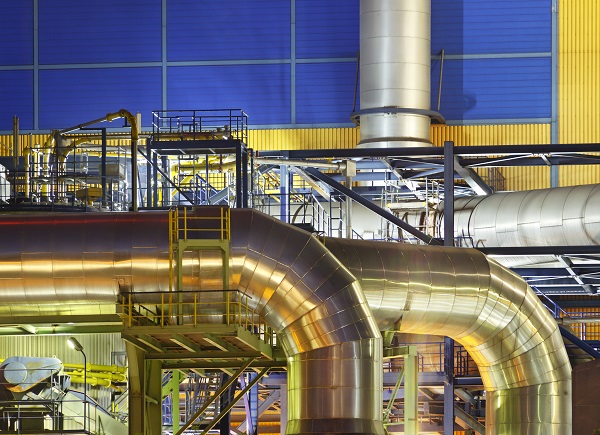 One of the major sources for colour-coding guidelines is the ISO 14726 standard, which specifies the principle colours that help identify substances that are being transported in pipes. In addition, there are country-specific and European regulations based on those used in the US (OSHA requirements), to which companies can comply to in order to put a consistent, reliable pipe marking method into place. Another important source of information for pipe markings requirements in Europe is the Health and Safety (Safety Signs & Signals) Regulations 1996.

Piping markings installation and use

To make sure that everything around a pipeline works smoothly and safely, companies like DAAS Group specialise in piping markings installation using international guidelines and safety regulations. For the actual piping markings, there are several types of materials that can be used: self-adhesive tapes, labels, direction plates, descriptive hanging plates to name a few.

To make pipeline marking stand out and make sense even to those without proper training, alongside colour markings companies that take care of pipeline and workspace safety use descriptive and picture labels alongside pipelines to indicate the direction of the flow or other details about the pipeline that may contribute to better overall safety of the space.